A Bleak Picture of Bleakness > NAG

If there is one way for a game to capture my attention and heart, it’s by delivering a moving story. There are many things I can forgive, from lower-end graphics to somewhat clunky movement, if you give me a story that pulls on my heartstrings. Likewise, if a game bombards me with technical issues, bought assets and subpar graphics mixed with a tale weaker than my arms when I attempt pushups, I will lose interest almost as soon as I start.

35MM has you playing as a nameless man making his way across a post-pandemic wasteland armed only with his trusty 35MM camera to reunite with his family. Along the way, you meet another unidentified name who accompanies you on the journey, and together the two of you try to make your way home.

There is a moment in the game where you travel through a hospital. Now I’m someone who always plays my games with sound, and I can’t understand people who would play a game on mute while doing something else. HOWEVER, mere seconds into my exploration of the hospital, I had removed my headphones entirely and found myself yearning to listen to anything else instead.

The reason? While in the hospital, there is the sound of somebody hacking in the distance. And not just any hack, but a gross, slimy, bone-chilling hack that repeated itself for the entire time. The same sound clip of someone giving me Covid through my headphones playing over and over and over and over again. It was an assault on my ears, the game’s sound design and one of the most annoying things I’ve experienced in a game in recent memory. 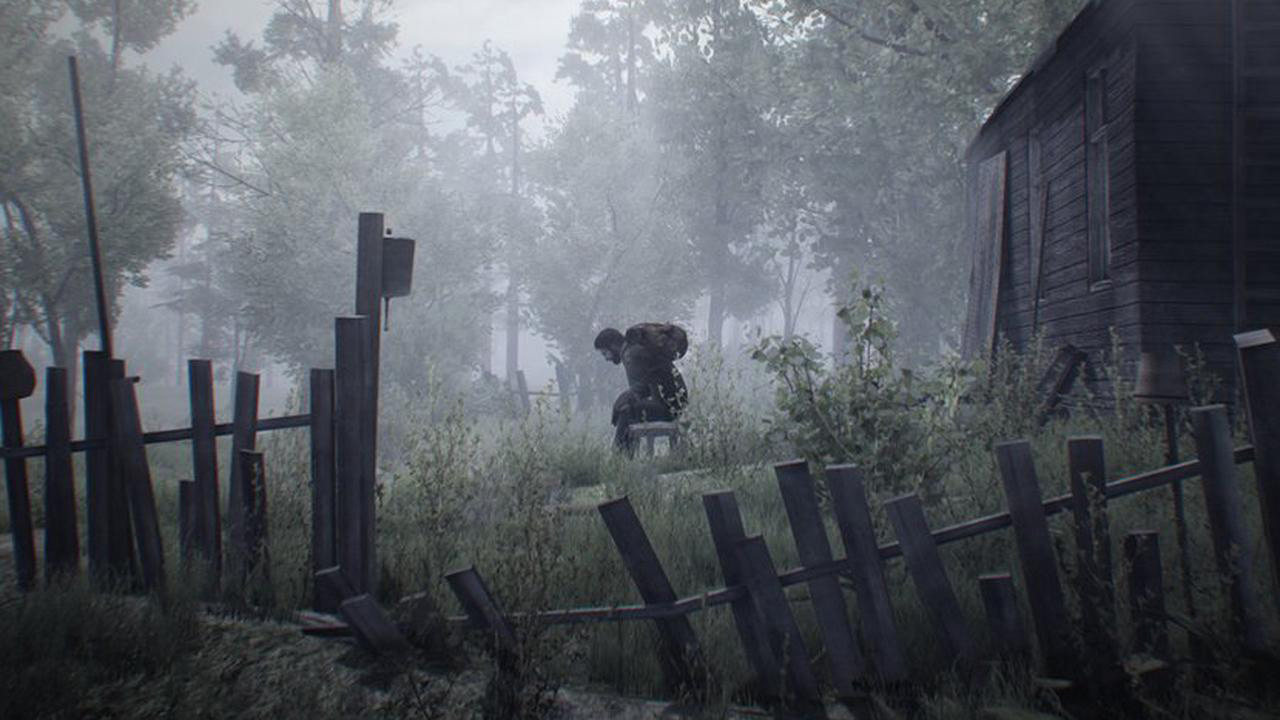 35MM is best described as a walking sim. However, whereas most walking sim games have a story constantly leading you forward and keeping you busy, there were so many times with 35MM that I felt like there was nothing to do but walk and nothing to see. It’s a walking sim devoid of all life, and while you would thank that might work to accentuate the bleakness and levels of isolation of the surrounding post-pandemic world, all it did was make me reach for my phone and, on more than one occasion , start watching a YouTube video instead.

My other significant hang-up with the game is how utterly bad it not only looks but feels. While I’m no stranger to clunky games, 35MM still managed to stand out. AAA studios have undoubtedly set a somewhat high bar with their next-gen graphics and smooth movement, in no small part thanks to the sheer number of people working on their games, but I don’t think that’s an excuse. I’ve played many indie games that look and feel as great as their AAA counterparts; 35MM is not one of them. From the first 5 minutes of gameplay, I was already positive that this game was actually created for the PlayStation 3 and then haphazardly ported to newer consoles.

Where 35MM does succeed is in the perpetual bleakness of the world created, and the story told. This isn’t a unicorns and rainbows story; instead, it’s raw, rough and mostly unfulfilling, just like my real-life situation of playing this game. 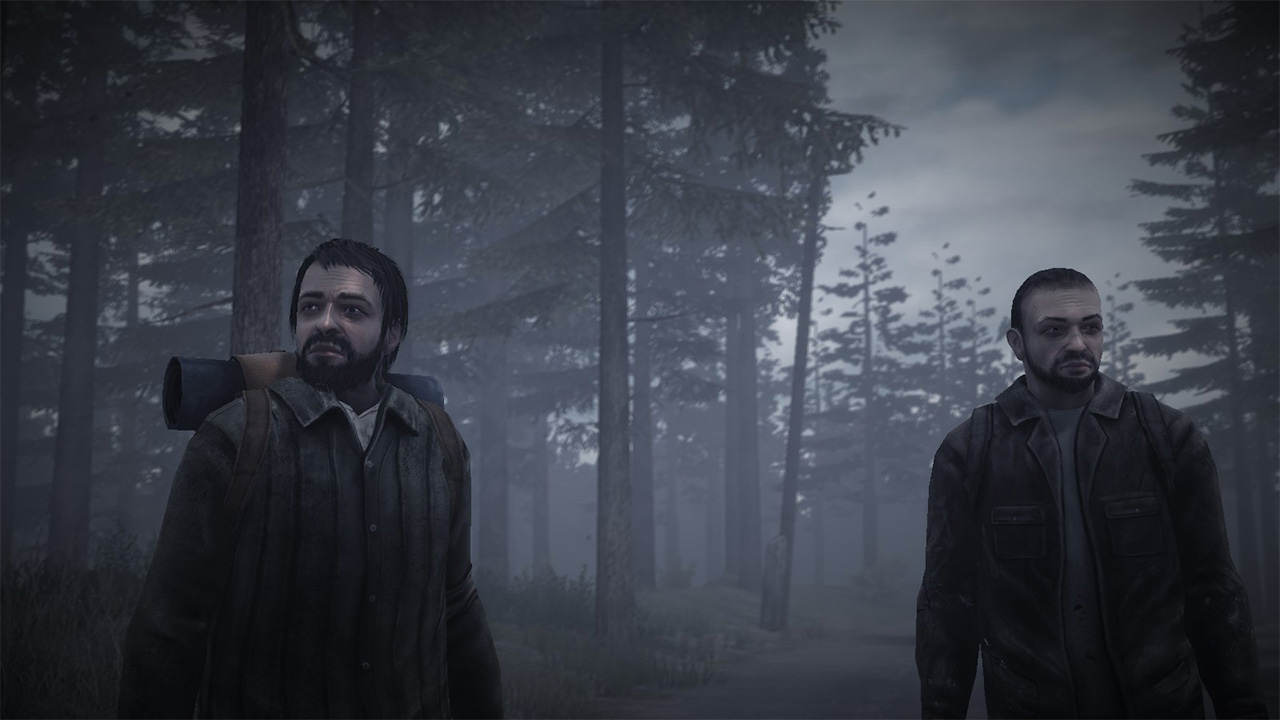 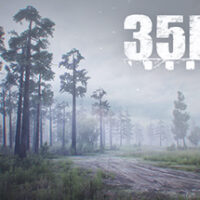 The most challenging thing about 35MM is figuring out what to say about it. It’s not a terrible game, but id be hard-pressed to say it’s a good one. It’s not often that I’ll play a game and instantly lose interest, but at the end of the day, 35MM tries to do many different things but succeeds at almost none of them.

You can feel the lack of budget while playing

The game feels unfinished and rushed