Saints Row released a few weeks ago and was given a pretty sub-par score from the get-go. I thought to myself, there’s no ways it could be that bad, could it? I mean, I attended the pre-launch event where they showed off a few of the crazy (but not as crazy as Saints Row has been before) weapons and the ridiculous bouncing off people’s heads to get maximum airtime in your wingsuit. It looked like it was a slightly simmered down, but still fun to play Saints Row. A new beginning, starting us off easy but will ramp up the crazy once we hit 2nd gear, Saints Row 2: Reboot Re-Row (Not an official name), but in reality, Saints Row was more of an old boot than a reboot. 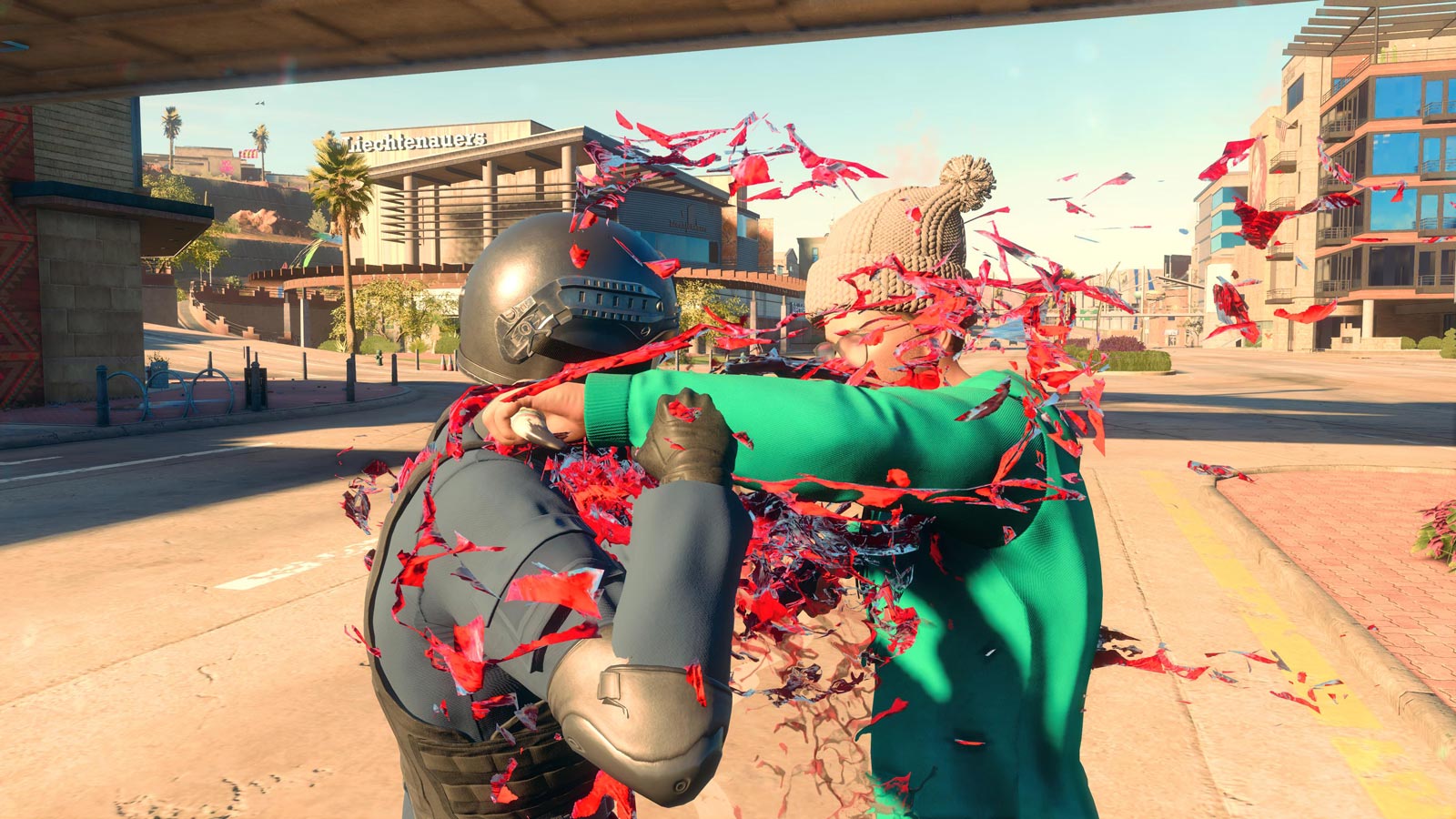 Booting up the game for the first time, I was keen to get my 45-hours-spent-making, bad-ass boss into the game, but my experience was almost instantly soured. One, I realized that I had used a different account for the Boss Maker App thing, so that meant I was going to have to speed through the pre-sets to get as close to perfect as possible and two, After spending another few hours creating a new boss, I entered one menu only to be beg by some sort of controller bug where the game wasn’t frozen, but it wasn’t accepting any input, so I had to force close the game and start from scratch… again.

Brushing past full restart bug number one (I experienced this same bug three more times causing me to have to re-do missions), with some positivity still in me, hoping to cause a little chaos in this new land, I quickly sped through the character creation again, this time, only to be introduced to some very PlayStation 3-ish… well… everything; The intro video, the first story mission, the character movement, the in-game cut-scenes, it all just felt very not next-gen. Which is quite disappointing. I don’t usually complain too much about bugs or in-game graphics or clunky gameplay, or weird story that kind of jumps all over the place like it’s Doctor Who at a payphone convention, but when you throw all of it into a single game , I feel obliged to at least mention it.

While we’re mentioning, let’s talk combat, the one thing that starting this criminal empire is based on. It’s uh, it’s not great. Here at NAG, we played Saints Row on PS5, meaning we didn’t have our fancy mouses to help us move the crosshair around the screen. Instead, we have weirdly accelerated analogue sticks that make aiming non-existent in this game. It is physically impossible to empty your clip into another human being without accidentally shooting the crosshair straight off to the side of them. You can easily counter this though, by tapping the ADS to auto-lock onto the target, but it creates this stale combat system that doesn’t really change much from weapon to weapon. It’s also mighty annoying when you’re laying flat on the back of a vehicle’s roof (which you do a heck of a lot) and you have to shoot at enemy vehicles because here you don’t have that sneaky little ADS trick available to you and I found myself dying more than I think I should have because I was unable to aim at anything being thrown my way. 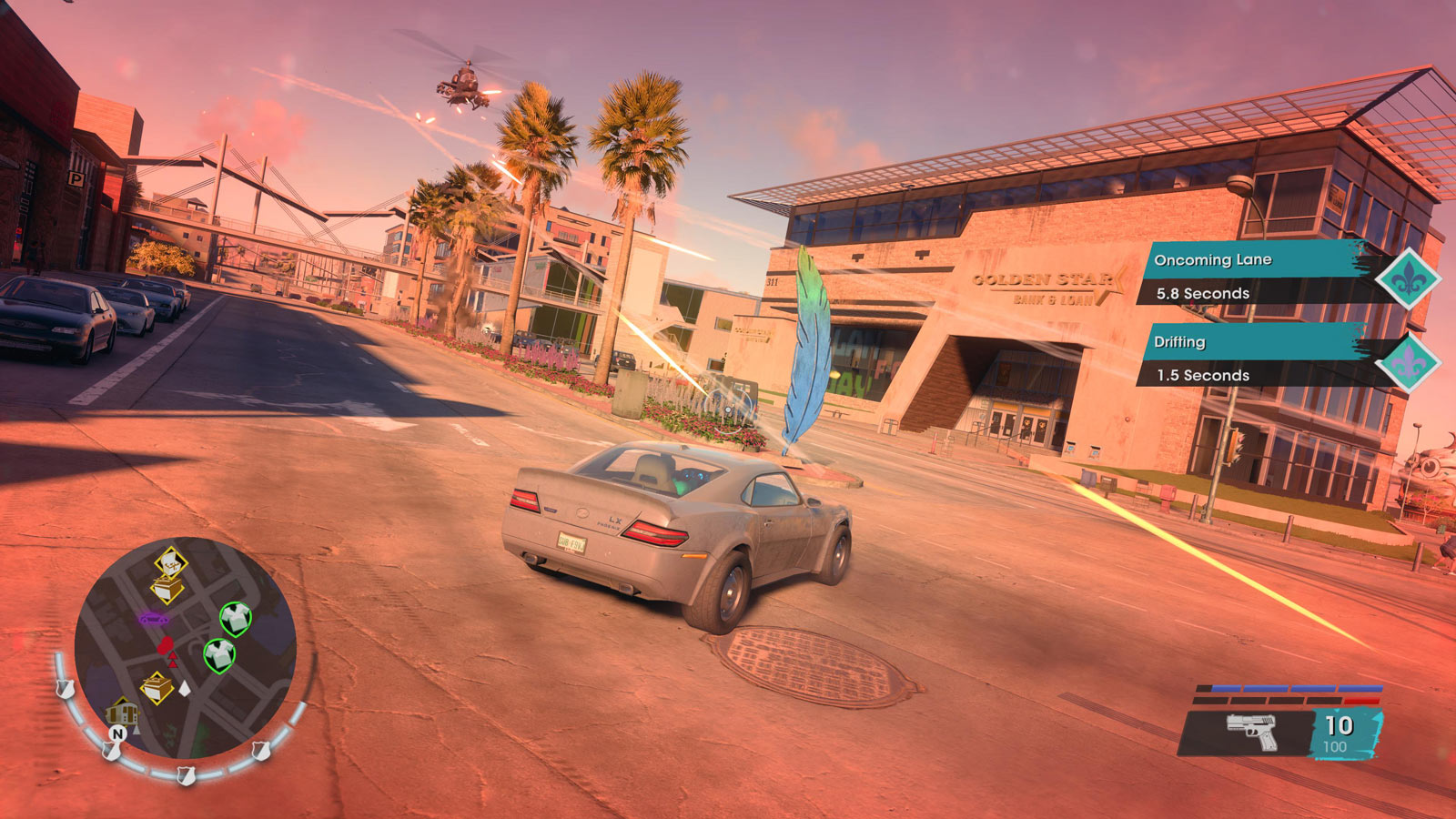 Fortunately, even with all this mess that is the Saints Row old boot, there’s fun to be had here. I really enjoy all the customization options and being able to trick out your character on the fly at almost any stage makes for some good customization satisfaction. Yes, there are only a few options to start off with, but that’s the same with any game. I enjoyed popping bullets into my enemy’s faces with a neon pink and orange rifle, then quickly switching to my Thor-inspired rocket launcher to blow up everything before me; and then quickly switching to the world’s longest katana, because somehow one of these ouens managed to get through all the beeping bullets I’ve strewn out into the world and rocketed themselves into my gut. I like the spin Saints Row games offer where you build up your criminal empire from the ground up, instead of the build being focused on the individual character that you play as. Speaking of; the characters feel very slap-stick and if you lean into what Saints Row is, a little bit crazy on the dad’s side, you’ll slowly start to enjoy them, even if the story is as hap-hazard as it is. 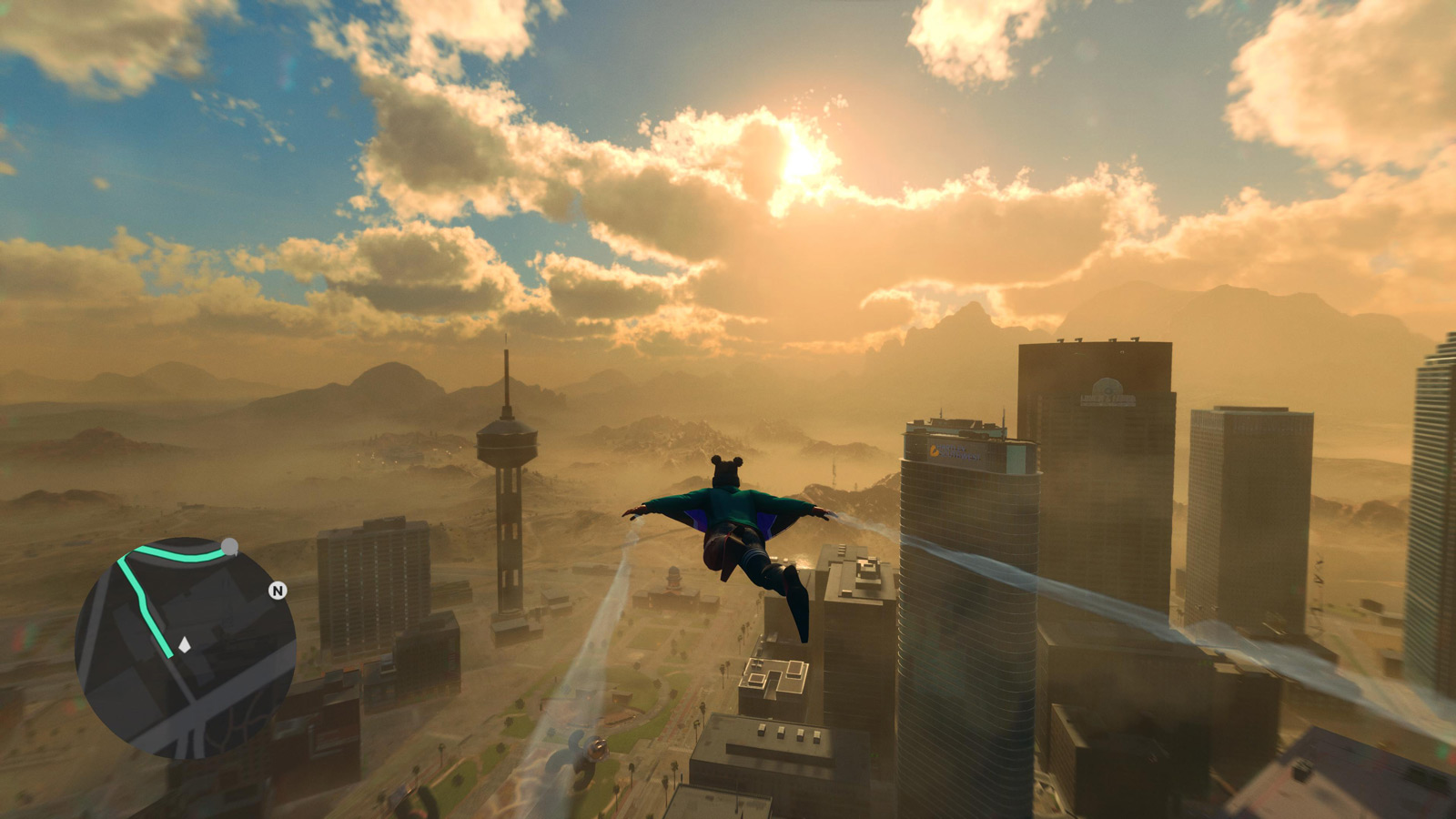 In its current state, and by current state I mean the state that it will be in forever because I don’t think they can fix Alles the things I would look at picking up Saints Row when it’s on some sort of mega discount, perhaps for free on PlayStation Plus or Microsoft’s Game Pass. It’s a pity. The game has a lot to offer, but it just does it in such a bad way.

Adrenaline Mode is a lol (Without giving too much away)

Expensive for the state it’s in