Mattycarl is another ambitious builder who realizes himself in Minecraft. He is created a freeway that is over 10 kilometers (or 10,000 blocks) long. As the creator says, he started working on the project in 2016. You can see the route in the video below.

As it is not difficult to guess Minecraft has changed a lot in the past five years, so the biomes (environments) visible on the map have piqued the Reddit community’s curiosity. Questions have been raised about the version of the game Mattycarl was using when work began. When he replies:

“When I started building highways in 2013, daylight sensors didn’t have a night mode, so we operated our redstone lampposts with levers.”

As is so often the case with Minecraft Creations, There were also questions about being able to see the map up close, but in this case that is not possible. The world the Autobahn is being built on is a single player world, and hosting a server or making the map available online will take some effort.

In order not to leave the community with nothing, besides the video also mattycarl divided a photo of the entire map and highway layout (which you can see below). 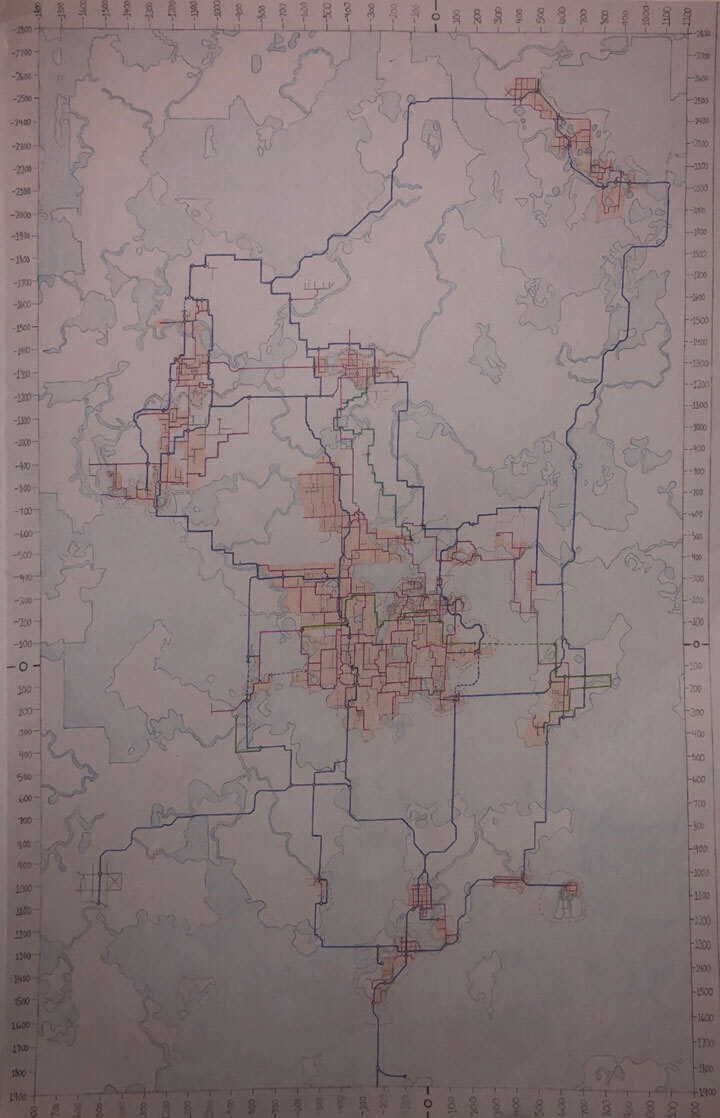 This is not the first achievement by builders Minecraftthat we write about. Some time ago, the project of a giant space map and a square version of the city also caught the community’s attention to the aforementioned sandbox game war of stars.